A new overview of Star Ocean The Divine Force environments

It s been a week since we learned the next return from the Star Ocean franchise on consoles and PCs. To celebrate that, Square Enix publishes a new video to fly over the various environments that await us in the next Tri-Ace. 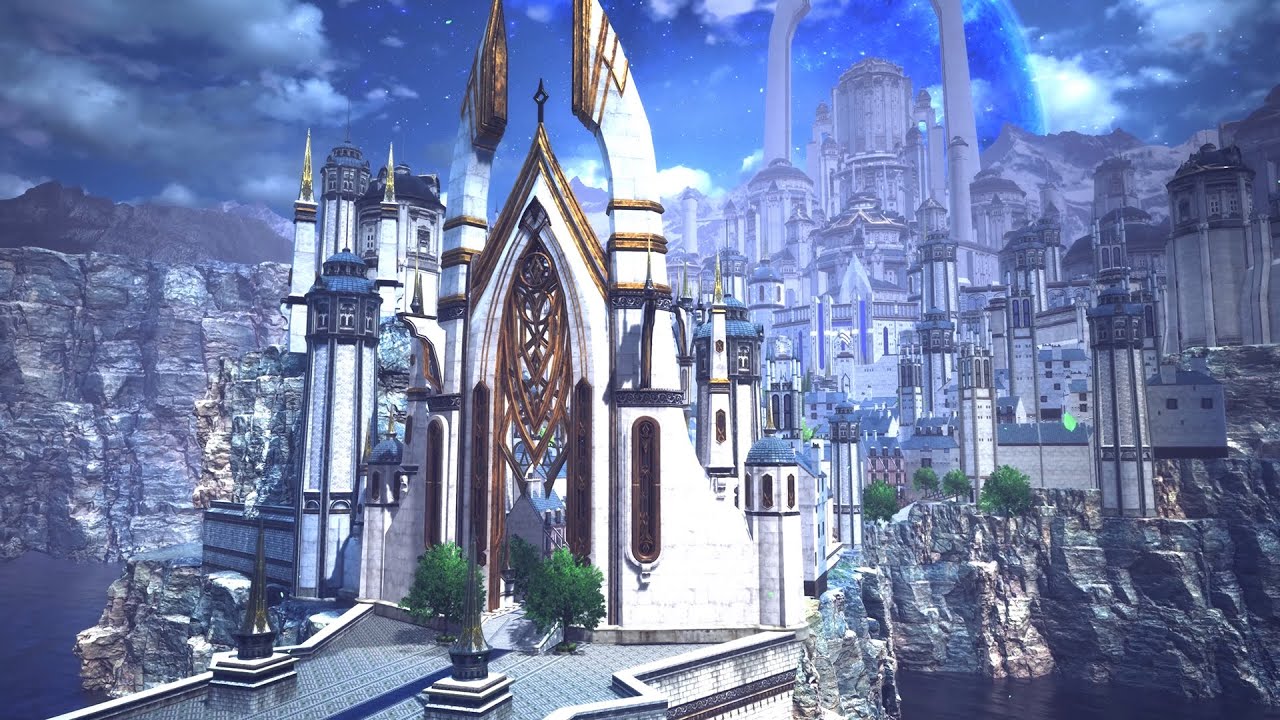 Compared to the gameplay extracts of the trailer seen last week, this video has at least the advantage of respecting the label in terms of fluidity. The quality of some environments is still obviously below what we have recently been seen in a Tales of Arise, although it is also necessary to take into account the fact that the freedom of movement More important announcement in the Game of Square Enix. Failed on the planet Aster IV, the player will have the opportunity to explore the places by striving in the heavens, which on the paper closer to the intentions of a Xenoblade Chronicles X than Previous Star Ocean.