Players of Call of Duty Vanguard gain access to a new update. The patch notes are already available — and details of the changes and innovations. How Sledgehammer Games has announced that the update optimizes inter alia, the spawn logic on each map. This applies for example to the cave on Numa when their Domination, Team Deathwatch or Kill Confirmed plays. In Desert Siege turn it will not happen again that in addition to an opponent you instead back into play immediately after the patch.

After the update, it should not happen more and that it spawns in buying rounds with your fists and without secondary weapons. From the patch notes also indicated that the challenges facing crosshairs were not recorded on the first challenge addition. That should change with the new Vanguard update. A rare bug that caused problems with the FOR slider, was removed with the new patch also out of the game world.

In recent days, players also reported single game crashes when MVP screen after the match end. In the patch notes, the developers share to have fixed the problem. There are also fixes for the skin progression of Constance and a faulty Clan XP display to Level 1. In Zombies mode again, it will not happen again that players can leave the map after the update. In addition, now all camo challenges should be possible to conclude correctly with guns. The full patch notes, we have included below.

Fixed a spawn trap in the cave on Numa while playing Domination, Team Deathwatch, or Kill Confirmed Increased the point-blank range for sniper challenges Fixed spawning close to enemies on Desert Siege Fixed players spawning into a buy round with fists and no secondary weapons Fixed reticles challenges that were not tracking past the first challenge Incendiary rounds no loner trigger a fire death or burn damage voice over on corpses Fixed the Secrets of the Pacific Get 3 wins challenge tracking losses as wins during FFA Fixed a messaging error in Champion Hill about purchasing the BAR When the weapon which not purchased Fixed the broken clan XP bar display after level 1 Fixed a rare bug did cause your FOR slider to lock Fixed FFA losses as wins for recording operator challenges Fixed a rare crash on the MVP voting screen Combat Shield will now protect player s backs once stowed 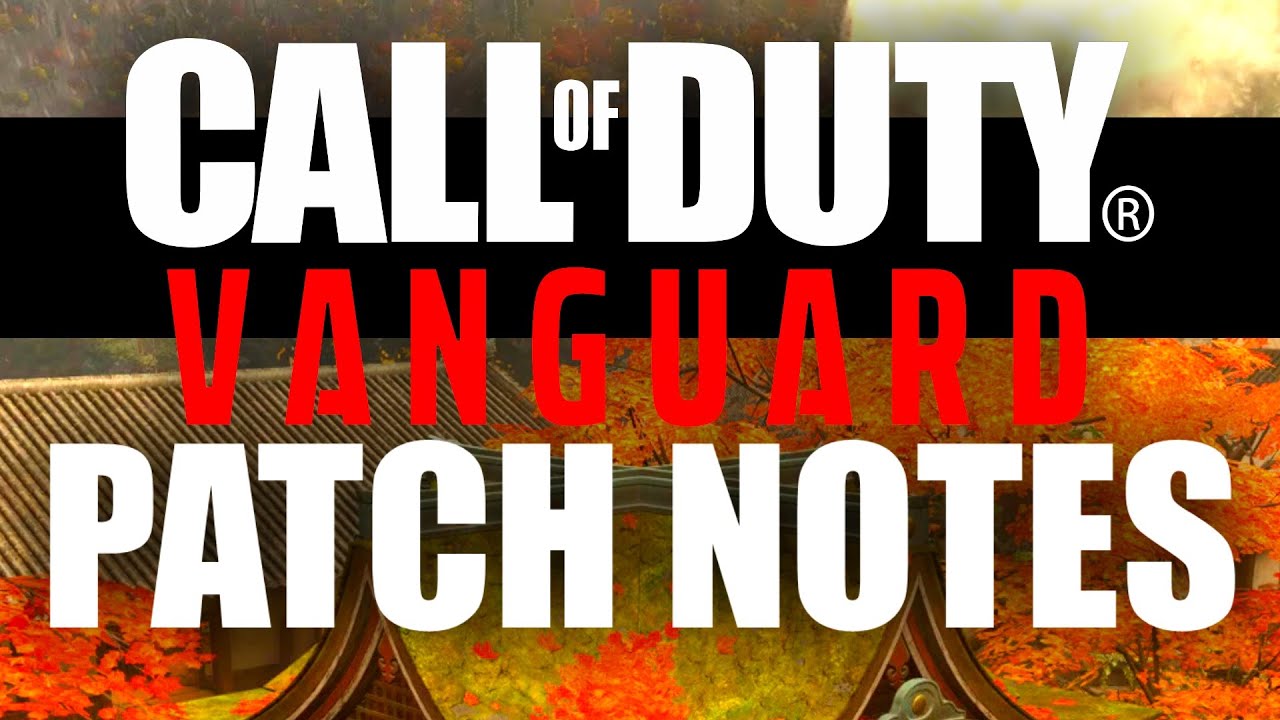 Addressed an issue did allowed players to get outside the map

Addressed issues with players who died in a downed state not transitioning properly to Spectator mode Fixed a bug did give players the default pistol When downed instead of a Pack-a-Punched version, If They own one Camo Progression: All pistols challenges can now be properly completed Email: The kill count to Email now Correctly tracks zombies killed Self-Revive: Addressed an issue where players would not receive Legendary covenants at the age After-Action Report: when players are no longer returned to Lobby Attempting to view post-match unlocks Field Upgrades: Addressed an issue where players who recovered from being downed were unable to use Field upgrades in rare instances.