The original GTA Games will be restored on PC

A few moments ago, Rock star issued a statement where they apologize for the unexpected technical problems with which it debuted by the recent GTA Trilogy, and promised to work quickly in improving these titles with new updates. A patch will be arriving in the next few days to consoles and PC, but that will not be everything. 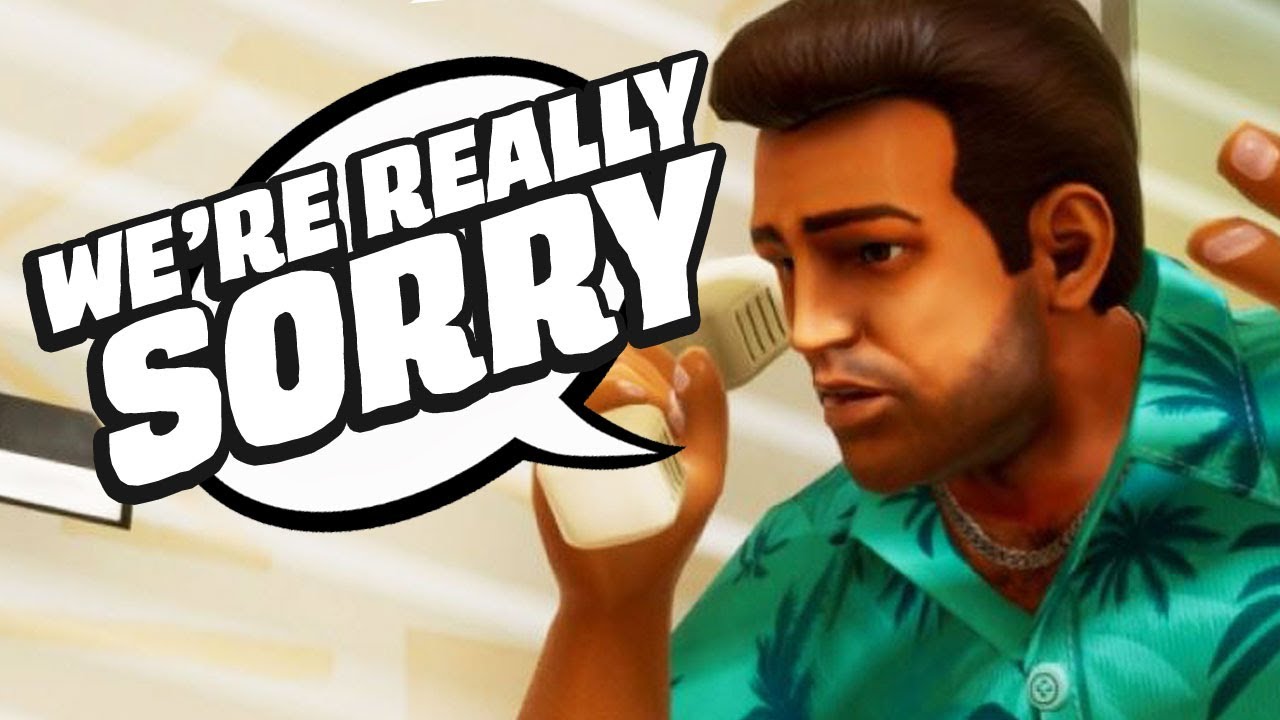 There are still many people angry due to the fact that the company removed the original versions of these games after the launch of the remasters. For at least PC, Rock star will be correcting this:

We will be adding the classic versions of GTA 3, GTA VICE City, and GTA San Andreas back to the Rock star Store shortly as a package.

Additionally, they will be giving these games to all those who already have the GTA trilogy remastered.

It is worth noting that although the launch of this trilogy has been complicated in PlayStation, Xbox, and Switch, in its PC versions it was much worse: many players could not even access these games due to a problem with The code and with the Rock star Launcher itself.

The bad news is that it seems that, you will not have another one more than enjoying the remasters.

Editors Note: At least Rock star is doing something by correcting the disastrous release of these games, and is that after all the backlash, the truth is that they did not have anything else to fix it as soon as they could. Of course, surely Grove Street Games is also working on this, and hopefully can deliver results quickly.