After a break of 15 years, the ancestor of 3D fighters is back! With several existing iterations, Virtua Fighter 5 Ultimate Showdown promises to deliver the biggest overhaul of the game to date. Built from scratch on the Dragon engine, will it celebrated the return that fans of the series are demanding?

Many fighters discourage newcomers due to the inclusion of entries too complicated to perform special attacks and a multitude of mechanisms in layers, which are often represented in a sort of counter, integrated inside. In contrast, some titles are lambasted for including simplified inputs designed to appeal to a new audience. Midway, Ultimate Showdown Virtua Fighter 5 is available, but has incredible depth, which makes it one of the largest existing 3D fighters.

The simple control system that revolves around three buttons ensures that anyone can jump and kick the shit of his opponent. With a single button for hitting, kicking and blocking, some may assume that lack the nuances of his counterparts, however, this could not be further from the truth. Every imaginable permutation buttons results in extraordinary attacks harmoniously linked together to create a majestic assault on your opponent. Positioning is imperative and can be a decisive factor in whether you are victorious. Learning to use keystrokes height and angle will allow you to pass the guards and inflict damage. Some environments also include ledges, which means you can push enemies to achieve victory via a ring out.

Virtua Fighter famous martial arts and this is evident with the diverse cast of 20 personalities. The roots of each character are firmly based on a particular fighting style, which helps make them distinct. Of karate in drunken kung fu, the list of techniques is long, every movement and every attack being accurately interpreted, giving battles that resemble epic scenes of classic action movies. The silky smooth animated ensures that the combinations appear as if they were executed by masters of the art, which makes the game enjoyable to play and watch.

One problem that has plagued many fighters is the balance of fighters. Each character needs strengths and weaknesses that make them aligned with the others on the list so that a character does not dominate the other. In Virtua Fighter 5 Ultimate Showdown Sega AM2 has managed to perfectly balance the individuals so that players can develop strategies to defeat their opponent. Even when you fight someone spamming attack, it is relatively simple to the counter and let the lifeless on the floor because of the number of methods to strike.

The character models and environments have been completely redone to ensure that the game is up to modern fighters. Each tear point and pearl of sweat is now visible, making the game a visual treat. Although some may not like the reinvented designs, it is clear that each element was developed with love for the original.

Even in the main menu, the emphasis on Virtua Fighter eSports is obvious. With a video that presents online games and several multiplayer options, it is clear that the game tries to establish itself as a kind of force. Having a solid netcode is vital with the fighters because without it, the online community will perish. Although there were only a few active players online before release, I had no problem latency during games.

Due to the amazing work of companies like Netherealm, players tend to expect a plethora of ways to support the games in the genre. Unfortunately, this is not the case with Virtua Fighter Ultimate Showdown. The staples of the genre are included here, such as classified battles, offline and arcade mode. Moreover, it is a complete training mode that lets you learn the game s basic mechanics and combinations for any alignment. In addition, players can customize their favorite fighters in various ways, helping to personalize the experience. Although a package unadorned no real new content, it is always very good. 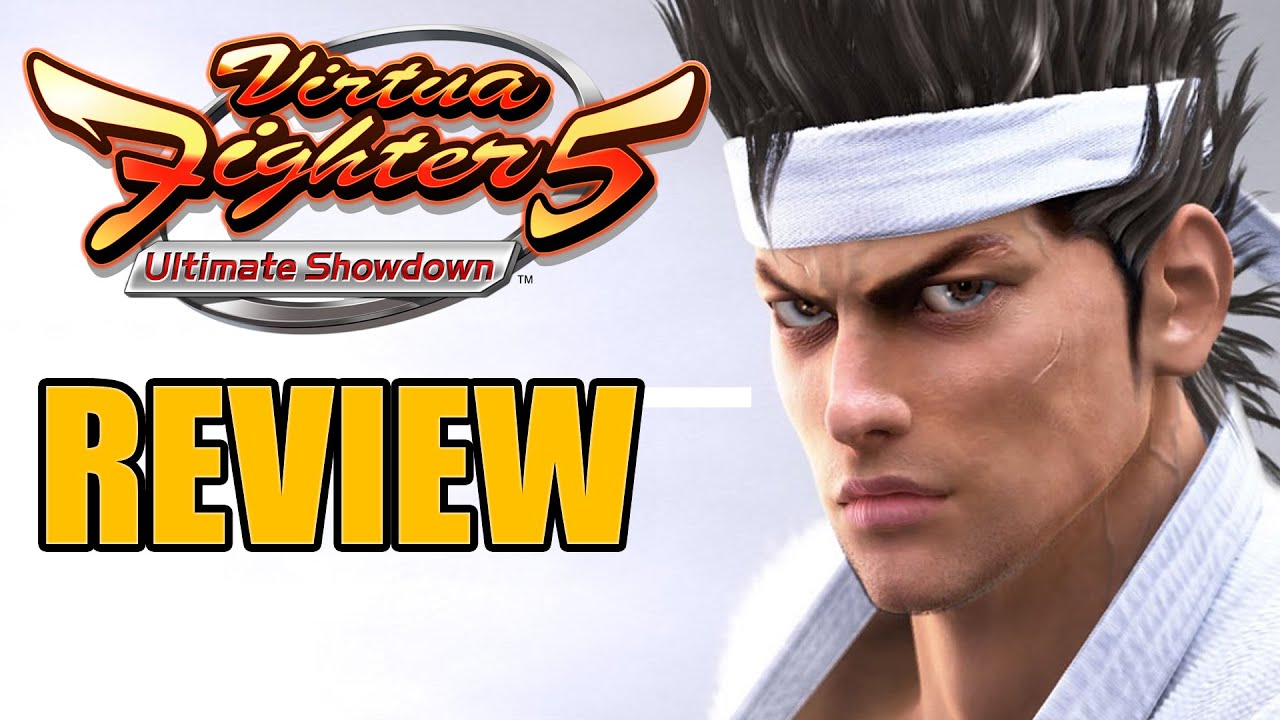 In simple terms, Virtua Fighter 5 Ultimate Showdown is one of the largest 3D fighters ever created. Although the game does not have the variety of modes that modern titles possess, the basic fight is flawless. Those who played the original will fall in love as the newcomers will be seduced by this masterpiece. Strongly rebooting as a king of fighters, the future comes well for the franchise. Revision code PLAYSTATION 4 provided by the publisher