Michael are world of Warcraft quite useless. But sometimes a little gun is all it takes to kill the Raid boss.

If you think of demons in World of Warcraft, then the first annoying devil depths in the PVP or large upper pussy like Sarges or Archimedes come to mind. Only a few would waste her first thought of the little weight, the hexameter occasionally lead. And yet that's exactly this weight can sometimes be great — and make up a kill.

What happened? In the fight against the fate writer Roh-Kalo, it looked quite good for the Raid group. The boss was already down to a few percentage points and much was missing to get the kill. But the time was scarce. Because while the DPS characters fired out what the stuff is holding, the cropping mechanics ran in the background. The mechanics demands from the players to bring different runes into determined pedestals. If that does not happen, the whole RAID is extinguished — and exactly that happens too.

All players are suddenly wiped out. Only two ghosts of salvation of the priests stand — and a grease, who diligently continued his small fireballs on the boss. Although no player is in the end, the little pet succeeds to secure the victory, as this short clip shows:

Why did the gun still live? Pets like demons actually disappear immediately when your master dies. However, in Shadow lands, thanks to the soul gang, there are some passive effects, with which players also continue to live after their death. Thus, Nekrolords can continue to fight for a few seconds with reduced strength, while Century will remain shorter than stone statue, which then bursts.

Exactly such an effect also had the witch champion and the brave wick the necessary seconds to secure the kill for the whole RAID.

Of course, that the weight was of course not quite the sole for the fact that the boss was still defeated in the end. After all, some dots and rebuffs also ticked on the boss, which at the end lead to his demise. 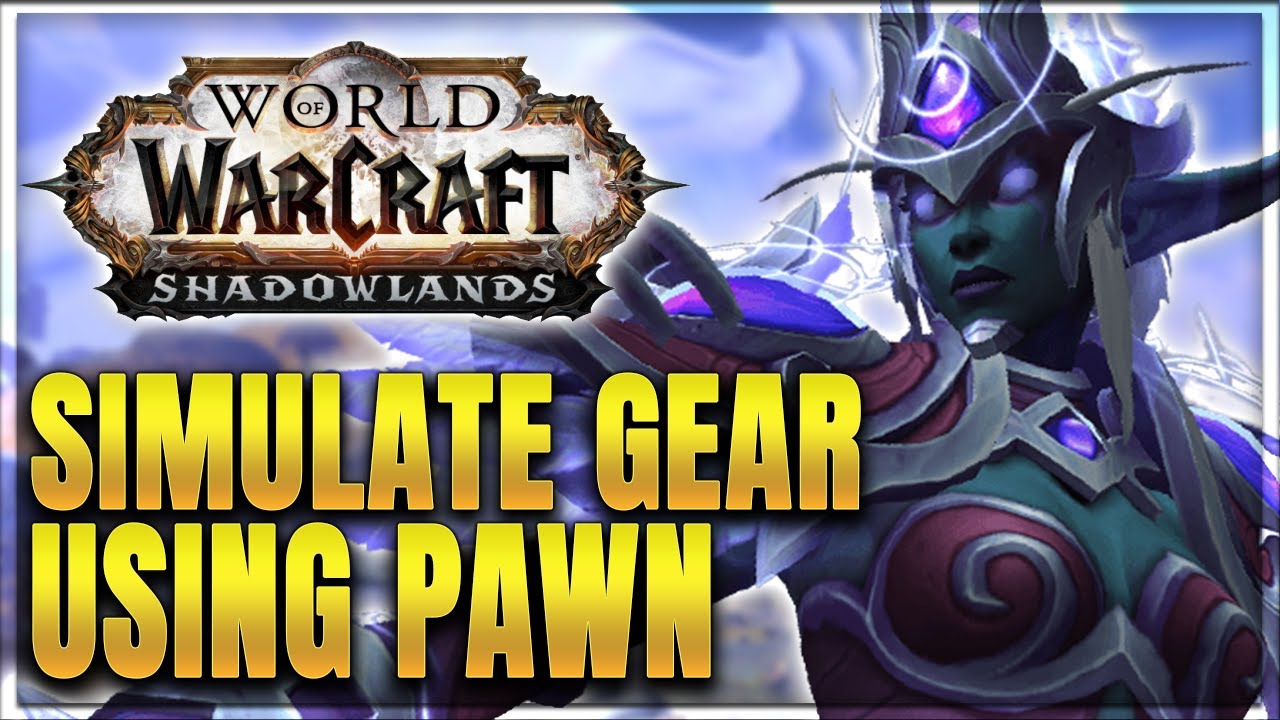 Nevertheless, it is fun to look at that the whole raid lies in the dust and only fought the grease brave. He has certainly to tell something at the next family reunion in Nether.

Did you ever have such a short boss kill, where the whole raid died quasi died? Or are that only legends who always experience the others ?