Virtua Fighter 5: Ultimate Showdown receives a DLC with outfits and music from the Saga Yakuza

SEGA has submitted a new video from Virtual Fighter 5: Ultimate Showdown where you are detailed additives from the new DLC that will be available this week. This comes from the hand of a collaboration with the Saga Yakuza, with a pack of content that goes from cosmetic elements to inclusions in the soundtrack.

This union between AM2 and the BYU Ga Gook Studio (which share the Dragon Engine in its last releases) introduces 19 Yakuza costumes, including those of Karma Kirk, Gore Maxima or Michigan Cayuga. In addition, it has a twenty songs of the different deliveries of Sega.

It arrives on December 8 to PlayStation beyond Yakuza additives, with this DLC we will have up to 650 personalization options thanks to the inclusion of content from previous Virtual Fighter. We will also have musical themes of them, with another 20 arrangements of songs from the franchise in a content that can be downloaded from the next 8 December exclusively for PlayStation, forming part of the PlayStation NOW subscription service. 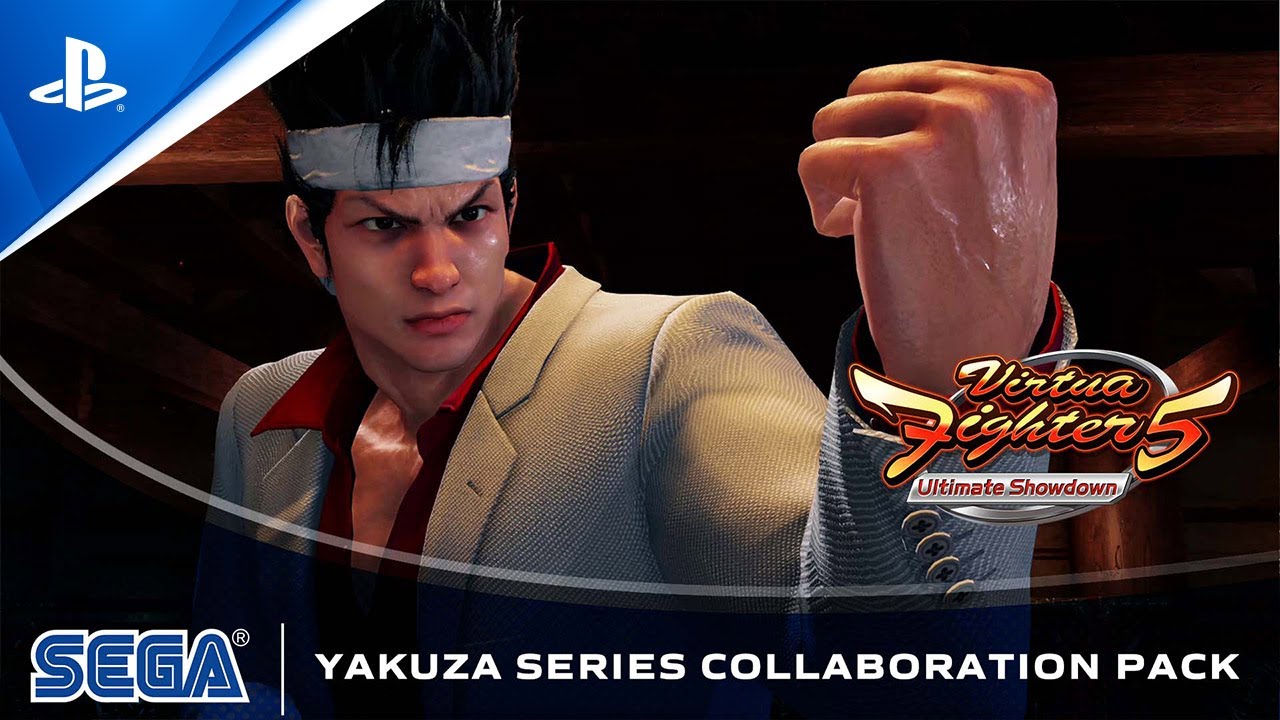 In our analysis of Virtual Fighter 5: Ultimate Showdown, Toni Piedrabuena told you that visual improvements are evident and make up best version of this classic Sega. Little is still known about a possible new delivery, but even the director of Taken has asked for the return of the franchise to be able to have a hand at hand among the different struggle titles.