AMD FSR 2.0 will be added to The Callisto Protocol and Hitman 3

As part of the official presentation of FSR 2.0 technology, AMD called a small list of games that will receive its support. At the moment, you can use the Apskaner at God of War, Deathloop and Farming Simulator 22, but in the near future games with it will be much larger. It is worth clarifying that for God of War FSR 2.0 support was not originally declared, and the developers added it without warning. Recall that adding FSR 2.0 to the game with NVIDIA DLSS takes only a couple of days, and therefore the developers have no reason not to add it.

AMD themselves called several more projects that will also please users FSR 2.0 support. This is what the list of games that have replenished the list of projects with the declared support of the Apkeler look like: 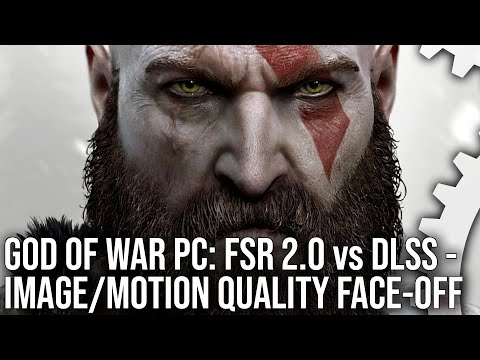