Holdovers is a Galaxy Store launched in cooperation with Samsung Electronics | It announced on the 16th that it will unveil the design of two types of Won shin Collaboration and sell limited sales online.

This edition will be sold on a first-come, first-served basis from 12:00 on the 21st to January 3rd, and can be purchased at the mobile event shop through the Galaxy Store, Samsung Electronics App Store.

In addition, you can see the custom screen with the Bamboo theme on the home, rock, and AOD screen, and the custom sounds such as ringtones and alarm sounds are applied to entertain the eyes and ears.

In addition, the buyer will receive a variety of benefits such as presenting a Galaxy Store gift card worth up to 300,000 won, and supporting up to 1.8 million won for a certain amount of payment from the Galaxy Store.

In addition, the official Twitter account will be followed by the 21st, and when participating in the event, the lottery will provide abundant rewards such as the Galaxy Buds2 Pro Genshin Impact Special Edition. 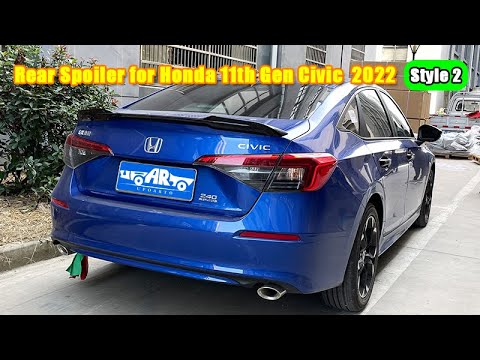